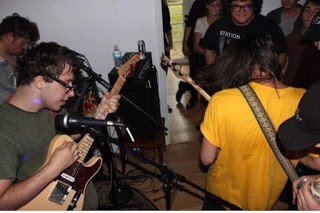 Worst Ever Party are a four-piece indie/emo/punk band from Sarasota, Florida that formed sometime around 2014. They broke up temporarily near the end of 2016, but are now back with a new album in the works. These guys play an incredibly fun, energetic, bedroom-demo style of music. They’re catchy as hell, with fantastic lyrics built around personal anecdotes. Some of it’s acoustic, some of it is full-band. They bear a striking resemblance to very early The Front Bottoms, which is an absolute compliment, as well as Modern Baseball and Mom Jeans. Fans of those bands absolutely need to check this out, they won’t be disappointed. They’ve released a couple of EP’s thus far, as well as Anthology, which contains a good chunk of their recorded material up until now. I’d suggest starting there. Enjoy. 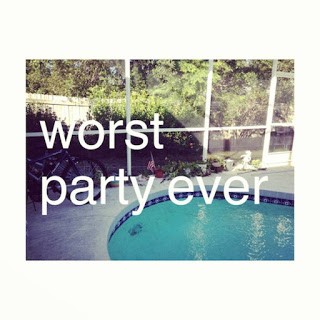 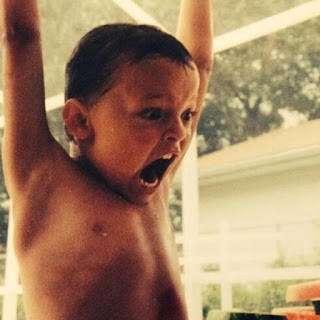 Worst Party Ever (2014)
1. Sleeping With My Cellphone
2. I Drive Past A Light Store On The Way To Your House
3. Lakes 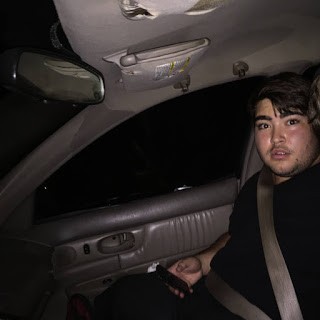 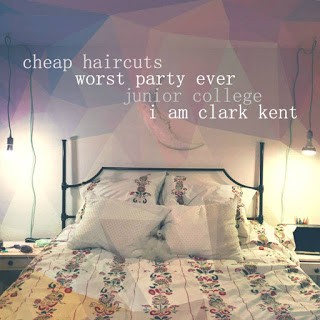 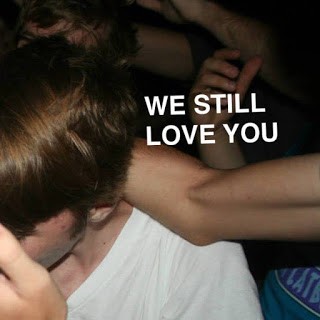 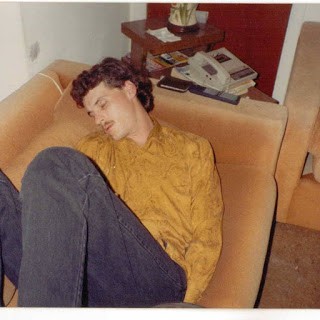 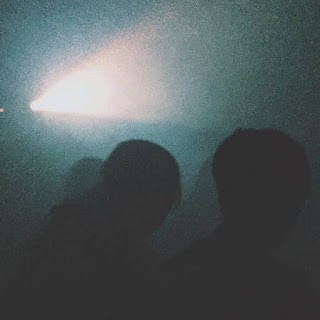 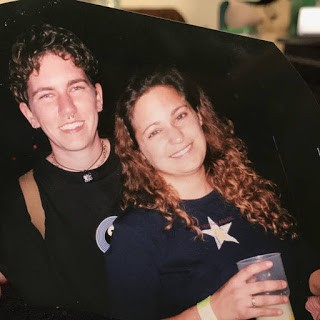 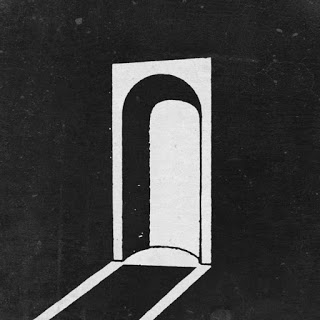