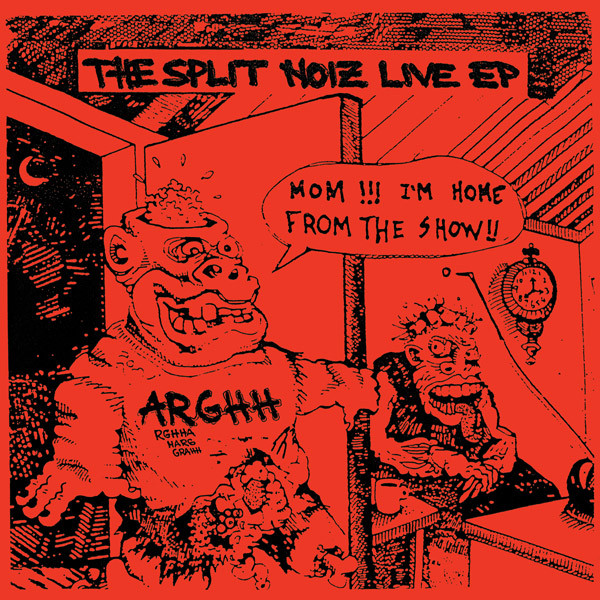 The collaboration with KLF was the beginning of the end for ENT as a Punk band - During this period ENT stopped working on their own material - When KLF 'retired' ENT had no money t (...)

Cover paper color: at least in red and in green exist

Extreme Noise Terror – Are You That Desperate (1991) Vinyl 7″ Repress