Album: Hated In The Nation 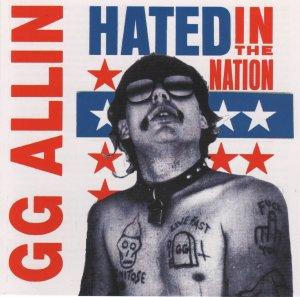 Release timed to coincide with the 5th anniversary of GG's death by overdose following a New York City performance in 1993.