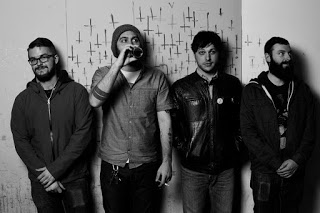 Recreational Drugs are a four-piece emo/indie band from Chicago, Illinois that formed in 2015 as a side project by Matthew Frank, who is also a member of Their / They’re / There, among others. They put out their debut instrumental EP at the end of 2015 on Count Your Lucky Stars. It contains bright guitars and intricate bass lines which take influence from the math rock/emo blend of Kinsella-core bands Owls and American Football. Last year they put out one demo track from a forthcoming album, which we will hopefully get to hear soon. If instrumental emo is something lacking in your life, Recreational Drugs is your fix. Enjoy. 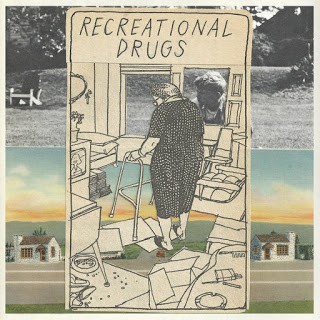 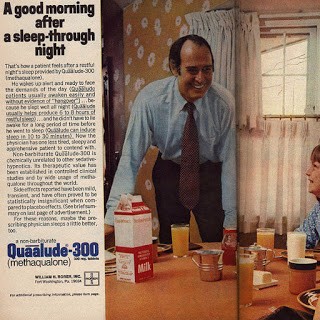