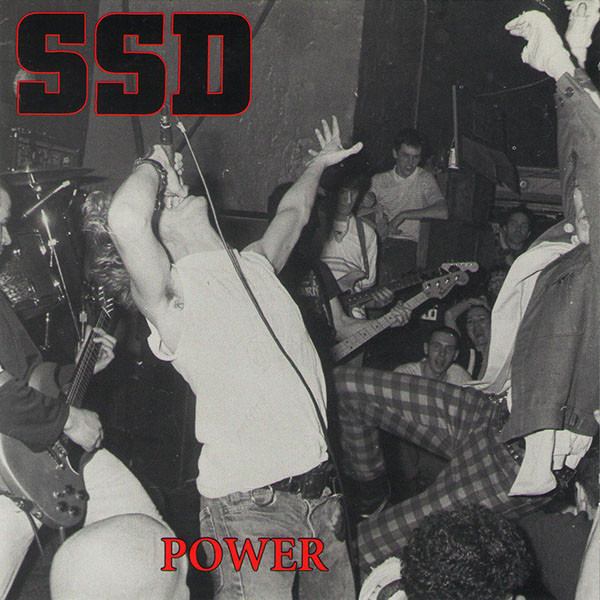 SSD stands for Society System Decontrol. SSD was formed in 1981 and they played their last show in April 1985. The band was from Boston, MA, USA, and was formed by guitarist/songwriter Alan Barile. SSD was the driving force behind the early Boston hardcore punk scene, with Al often arranging for local shows and putting out records on his own label, Xclaim!. Many Boston kids were also inspired by SSD's musical approach and strict Straight Edge ideology (although it later came to be known that vocalist Springa did not always subscribe to those beliefs). The group's first two records, "The Kids Will Have Their Say" (1982) and "Get It Away" (1983) are now considered classics by many hardcore fans. By the time 1984's "How We Rock" was released, SSD was clearly moving in more a hard rock/heavy metal direction, which alienated some fans. After 1985's "Break It Up" was released, the band split up, and Al sold off all his equipment to buy a jet ski.

All of SSD's material is out of print, with the exception of "Power" a compilation put together by Al in 1990s, and the band has no plans to reissue their out of print material.