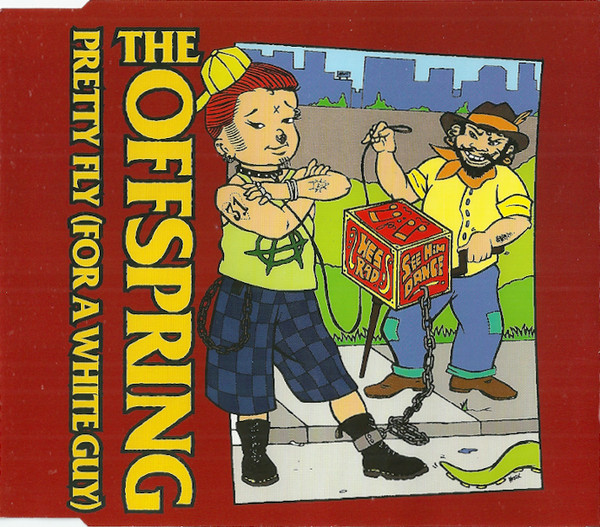 Different j-card inlay lay-out then Pretty Fly (For A White Guy). Art direction and Illustrations credits on this release are below the boots.

Some copies carry a sticker on the case saying: "See them on tour in January and February across Europe"