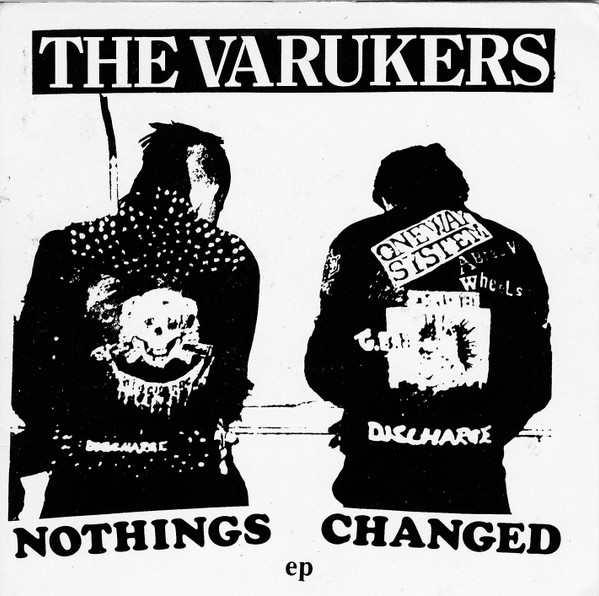 Cat# WEIRD 005 appears on both labels.