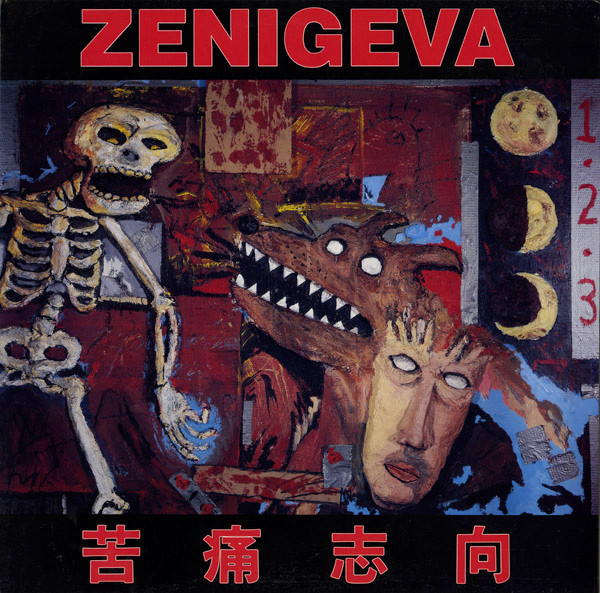 Cover painting: "Give The Dog a Bone"

Title on spine: "Agony For Desire"