Album: You Got Good Taste 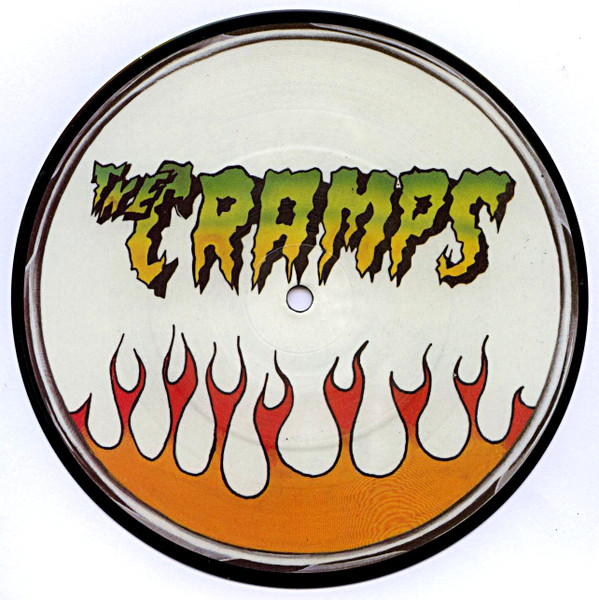 Recorded live at The Peppermint Lounge.