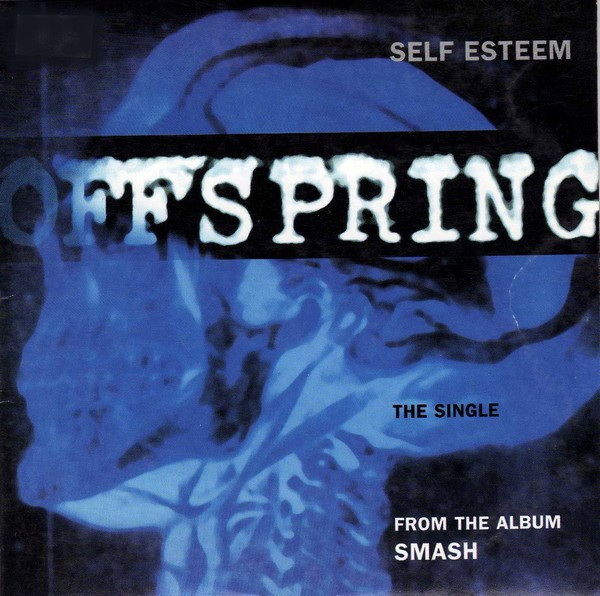 From the album "Smash"

Made in France by MPO