Music Album: The Meanest Of Times 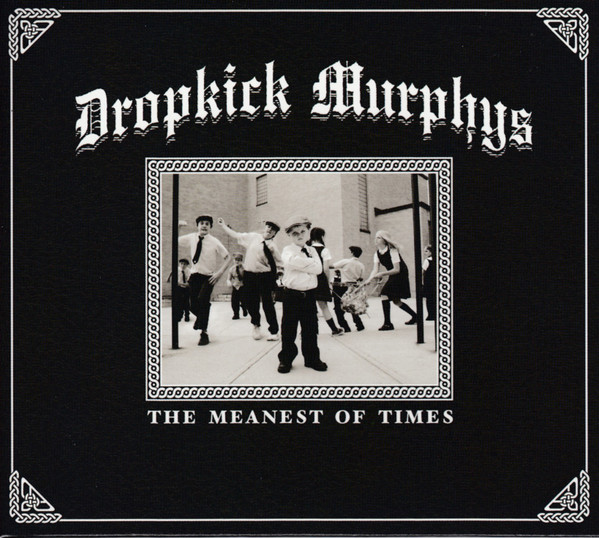 All songs written by Dropkick Murphys

With thanks to Brian Hand for helping make this recording happen.

Additional guitar tracks on "State Of Massachusetts" Rick Barton (since