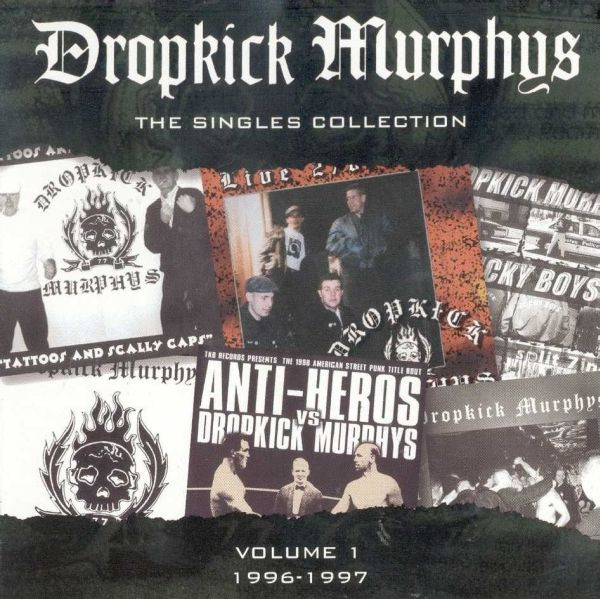 This CD contains the original recordings from the out of print 7"s from the years '96 and '97 as well as unreleased live recordings.

This is the American version of the album "The Early Years - Underpaid & Out Of Tune", omitting the music from the "Boys On The Docks" mini CD but instead featuring additional tracks of the "Do Or Die" release party held in Cambridge, MA. on February 8th, 1998 and an exclusive live recording from the Boston Pride show in November of 1997.

Tracks 3 to 6 are from Tattos And Scally Caps 7"

Tracks 15 to 23 are live tracks from the band's Do Or Die record release party held in Cambridge, MA. on February 8th, 1998 at The Middle East

Slaughter And The Dogs – The Punk Singles Collection (2020) CD