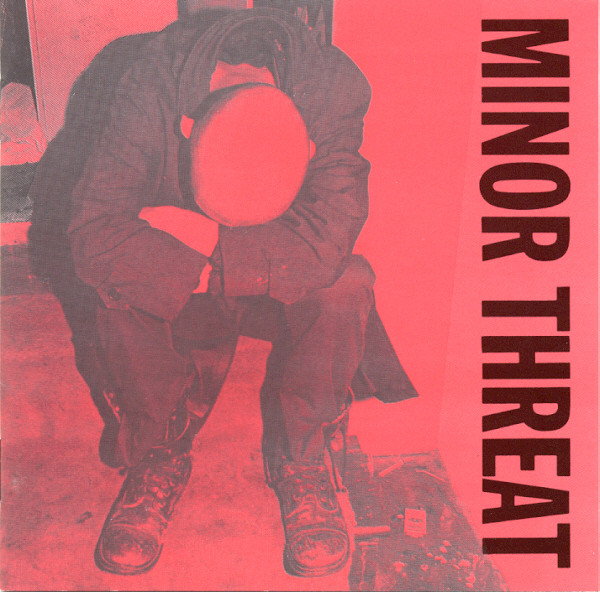 Printed on the back cover of this version: "This compact disc is only $10 (within USA) from Dischord."

This release compiles all Minor Threat's material which was previously available on various 7" and 12" releases.

It was remastered and re-released in 2003.

The sleeve is available in different colours.